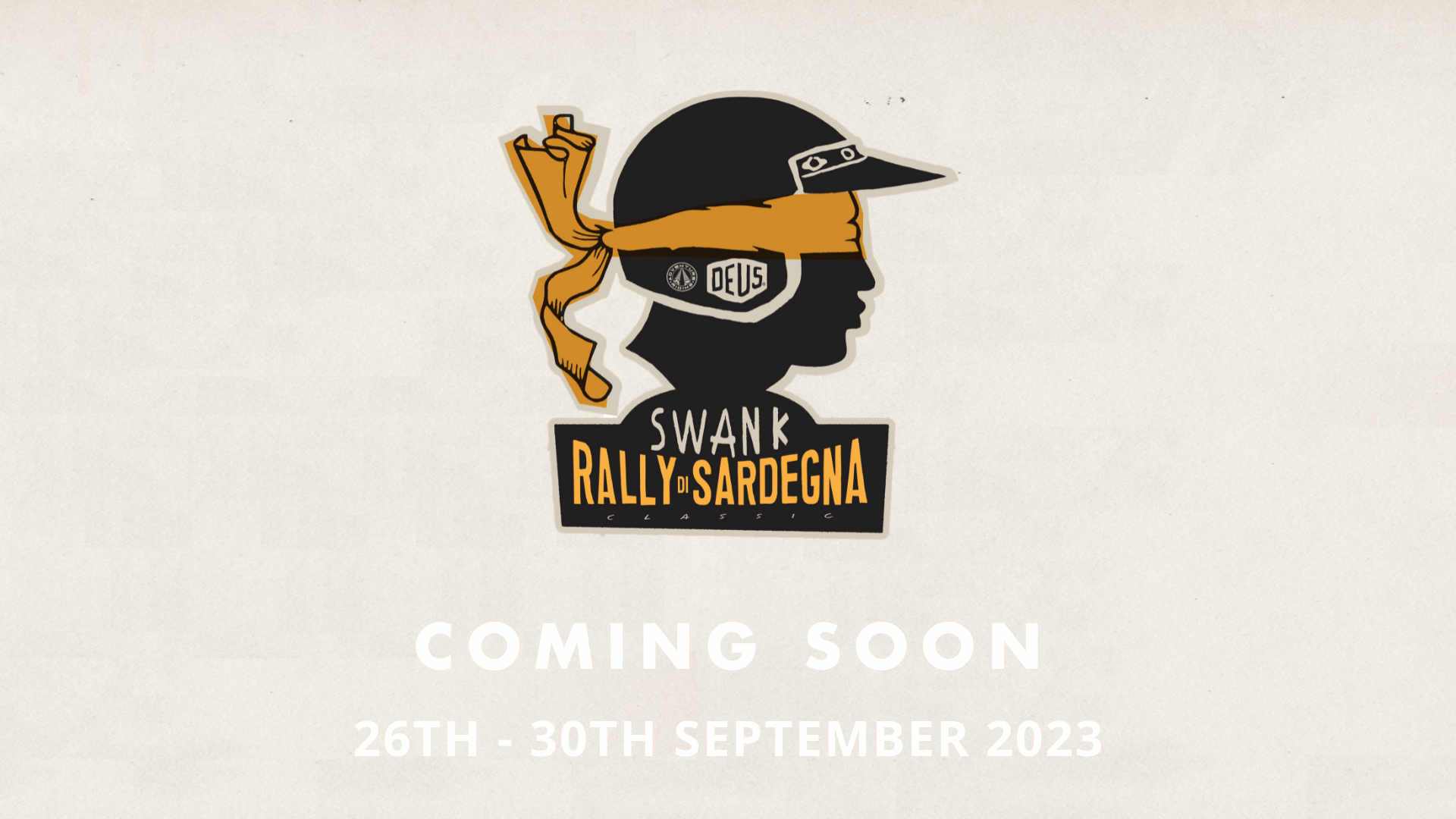 The spirit of the event

Swank Rally means gentlemen races on off-road routes with self-timed special stages. It became famous on the motorbike worldwide scene for the special locations, the unique bikes and cool pilots that took part in it. The mix of these elements is the recipe of a one-of-a-kind event.

The Swank Rally di Sardegna is born from the ashes of the mythical Rally di Sardegna started in the ’80s – the first ‘African’ rally organized outside the continent – it used to be part of the World Rally Raid Championship, with Paris Dakar and Pharahos Rally, featuring more than 1,000 entrants between car and motorbike participants, assistants and fans who wanted to follow their favorites.

In 2019 Deus Ex Machina and Adventure Riding decided to resume Rally di Sardegna with the aim of recalling the golden era of rallies, riding on the same paths where the history of motorsport has been made in a friendly and easy environment and with no stress from the ranking.

In just four editions the Swank Rally di Sardegna Classic, has become a legend again. In 2022, we registered 220 participants from 11 nations, and we’ve covered more than 1000km in five days.

Starting with the technical checks and prologue at the Motocross Track of Malpensa (next to Milano), on the second day we’ll reach Genova. The route crosses 4 Italian regions, taking pilots from the plain to the mountains and then down to the coast where the ferry will bring the pilots at the core part of the Rally: Sardinia.

Sardinia offers a range of different terrains and environments like no other place, that’s why it is considered a motorsport paradise. Astonishing views, exciting tracks in the middle of nowhere and great fun is just a part of what is waiting ahead. 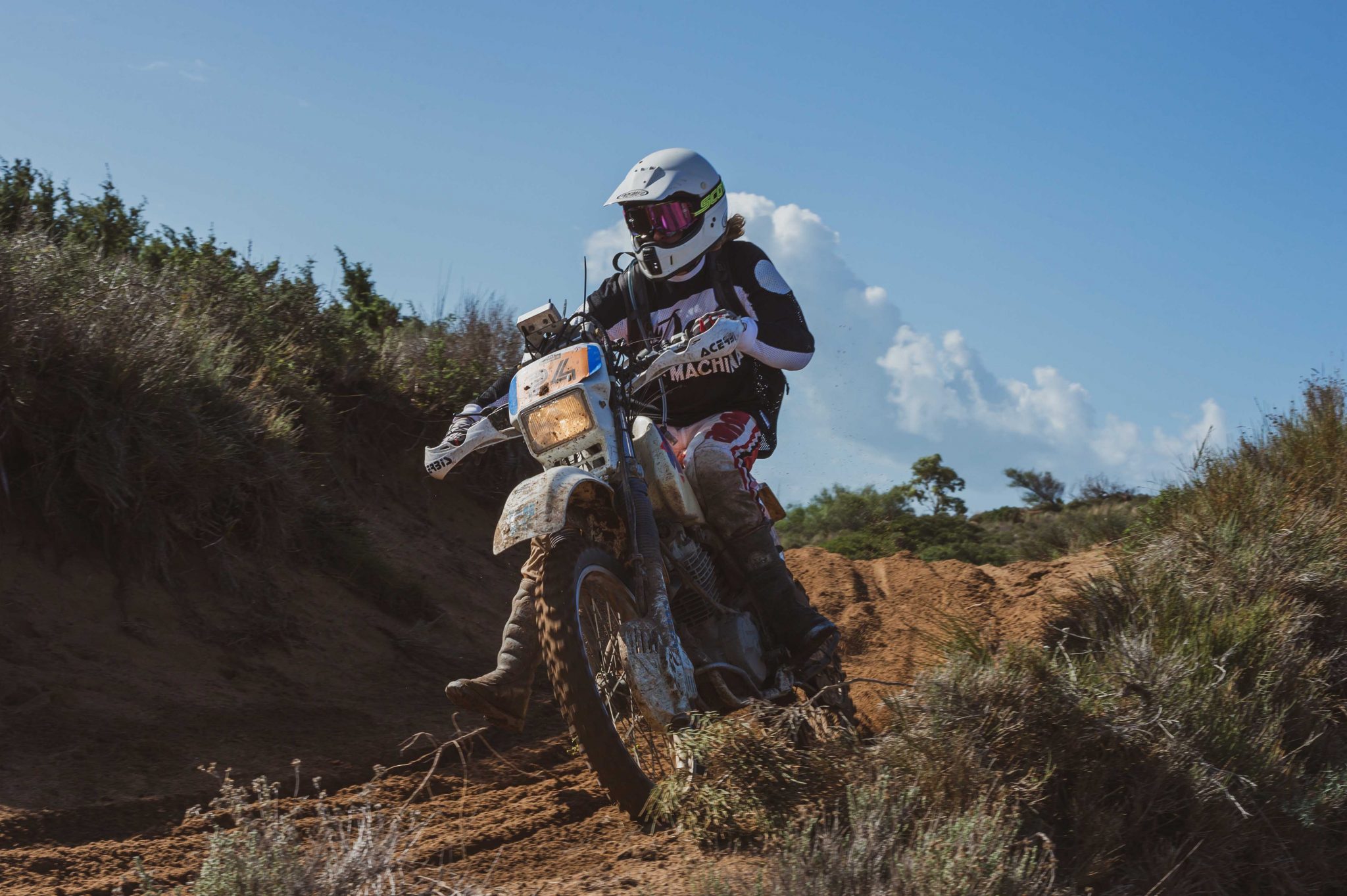 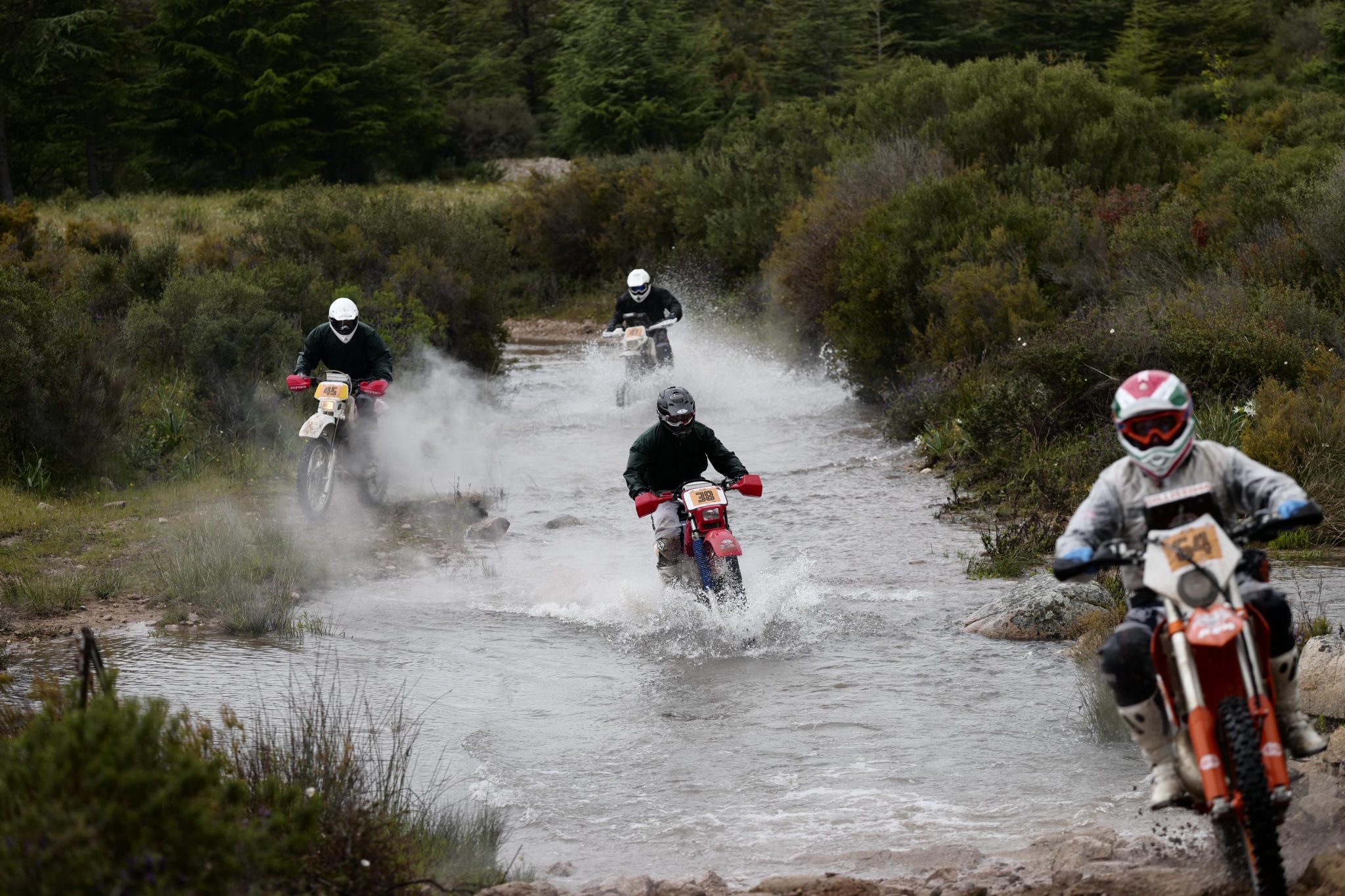 The Swank Rally of Sardinia was created with the aim of giving to all the enthusiasts the opportunity of have a real rally experience, without ranking anxieties; however, a little competition will make everything more fun. In addition to the top 3 positions in the R1, R2, R3 categories, the following prizes will be awarded:

Swank Prize: Those who distinguish themselves in any way during the event according to the Swank spirit. From the attitude to the outfit.

Precision Trophy: Because speed is not everything, we also reward those who make navigation their strong point. The Precision Trophy, in cooperation with Garmin Italia, rewards the three riders in the ‘Experience’ category, who will have covered the closest number of kilometers to the number indicated by the organizers throughout the event.

Team Trophy: this year too it will be possible to participate in teams. There will be a dedicated ranking, but team members will also enter the ranking individually.

A team can consist of 3 or 4 drivers, entered either in R1 R2 and R3, or in the Experience category.

For the team ranking it will be considered the sum of the final ranking positions of the first 3 team members. If you want to be included in this trophy, ensure to write the name of your team while fulfilling the registration form.

This is the NON-COMPETITIVE category. Open to all types of off-road motorbikes. To take part, FMI Member 2023 license and a Medical Certificate of Good Health are required.
Navigation is allowed with both Road Book and GPX track (Navigators or mobile phones). The route is the same as the Rally categories, but the selective stretches, after the transit of the rally categories, but E1 riders are allowed on the special stages only after Competitive categories have passed and when the road will be re-opened to traffic. The times on the special stage won’t be recorded for the Experience category. 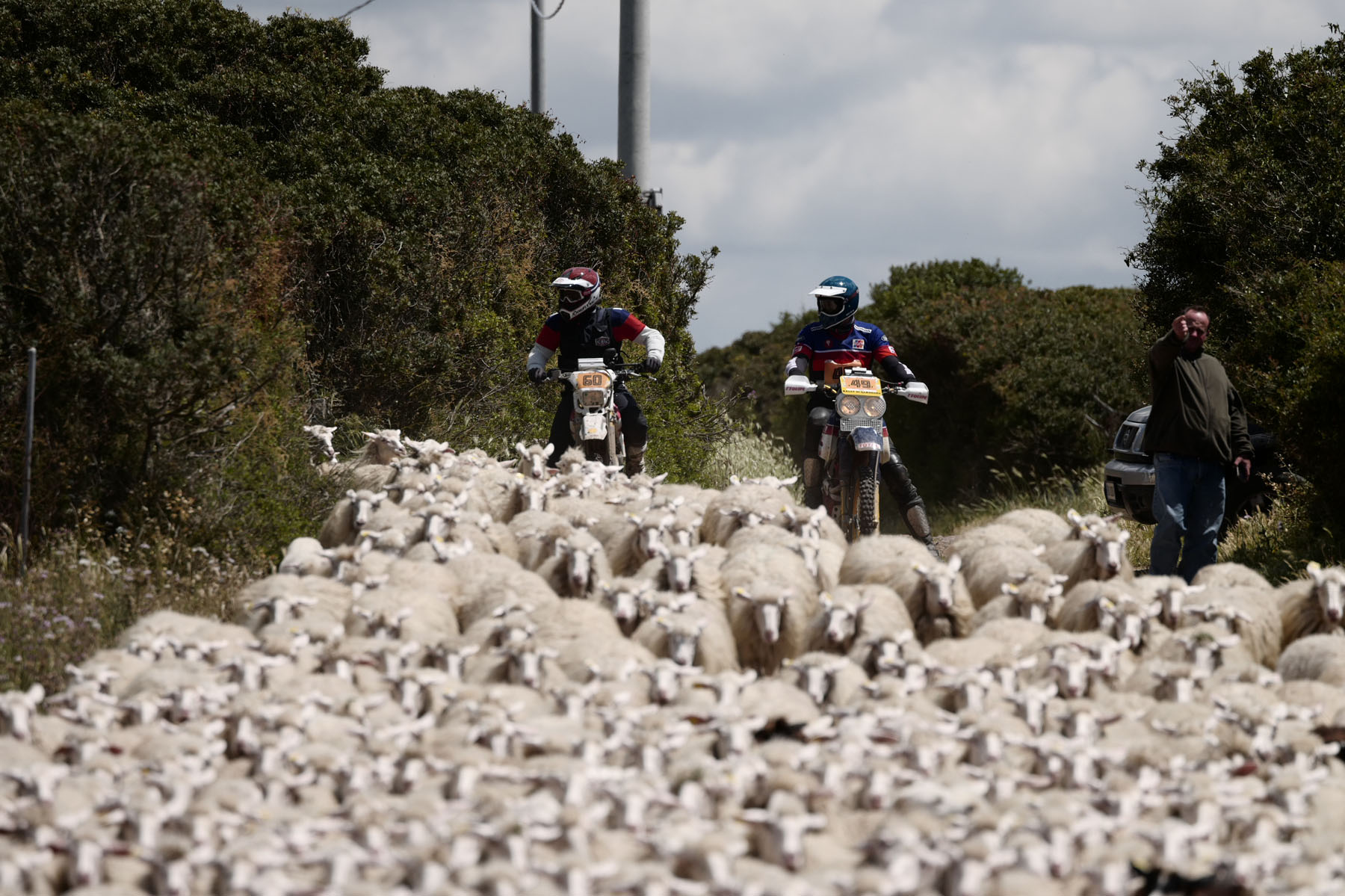 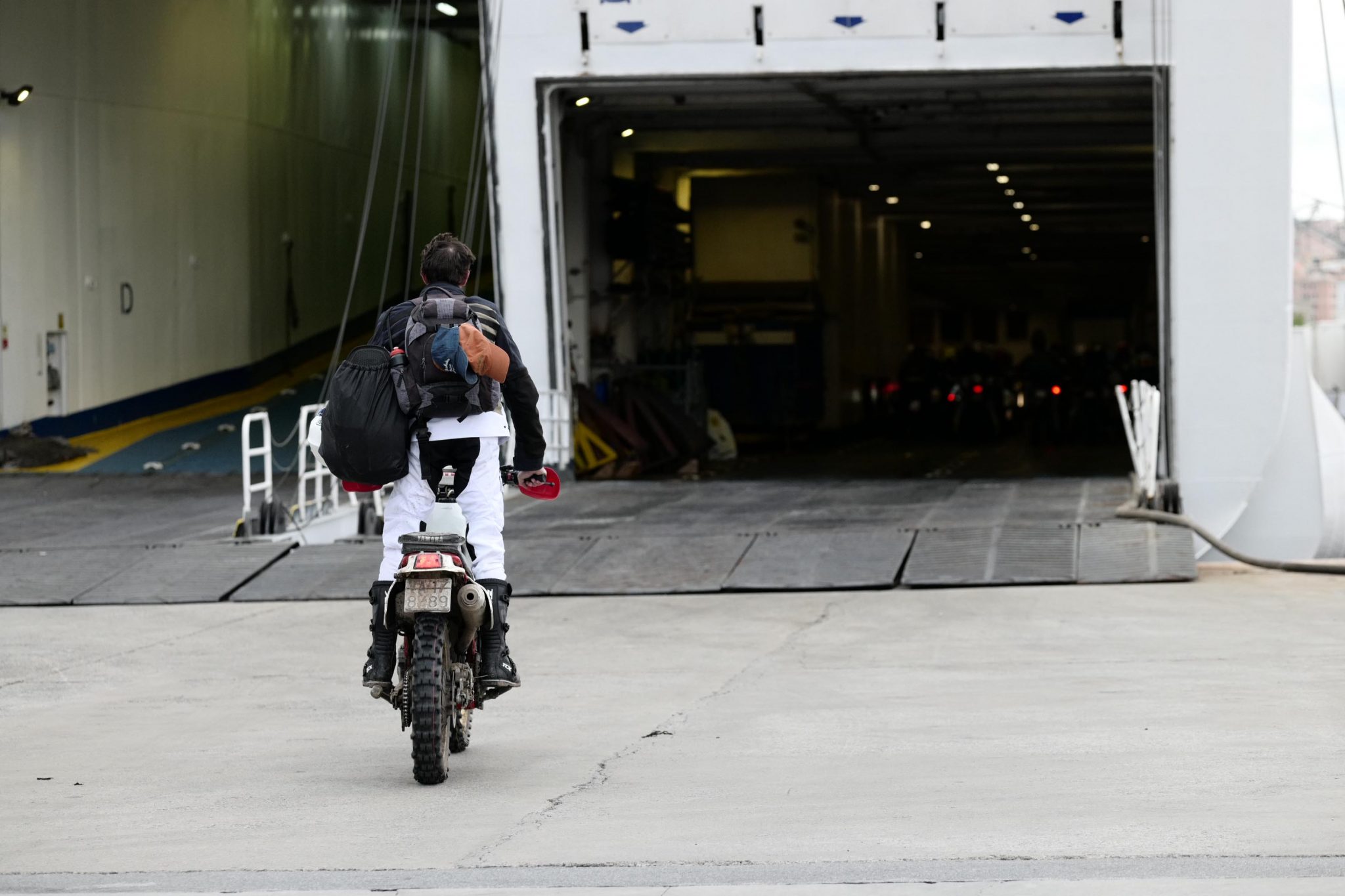 This is the COMPETITIVE category, divided into R1 for vintage motorbikes (Pre 31.12.1999), R2 for modern motorbikes (Post 31.12.1999), R3 multi-cylinders motorbikes.
In all cases, a 2023 FMI License for Off-Road, Off-Road Elite, Off-Road Amateur and Off-Road One Event, with sports medical examination is required.
Navigation is only allowed with road book.

When this threshold is reached, the percentage between modern and historic motorbikes of the remaining 50 places will be announced.

All amounts indicated are VAT included

from 16th July to 10th September (subject to availability of places)

Other dimensions to be quoted

By 16th July, the entire entry fee will be refunded with a 10% deduction.

By 31st August, the entire entry fee will be refunded with a 30% deduction.

Beyond this date nothing will be refunded.

Any cancellations and requests for reimbursement must be communicated by email or registered letter with advice of receipt to be sent to the following address:

In the process of agreements 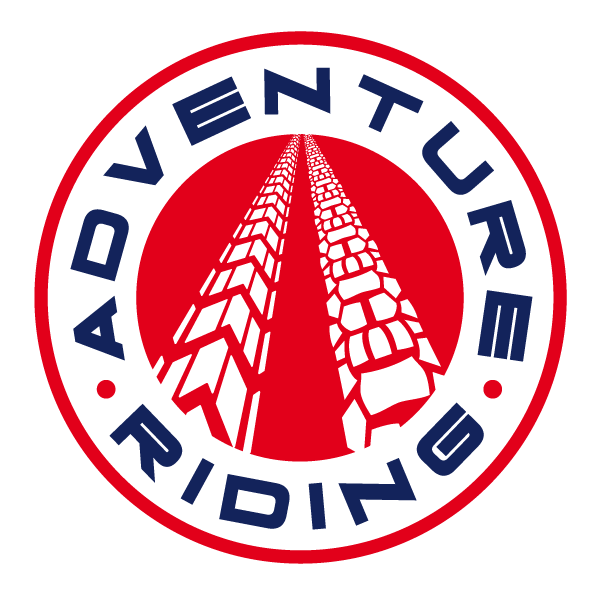